UPDATED: Why is a Proud Boy Supporter Advising an Ontario Minister? 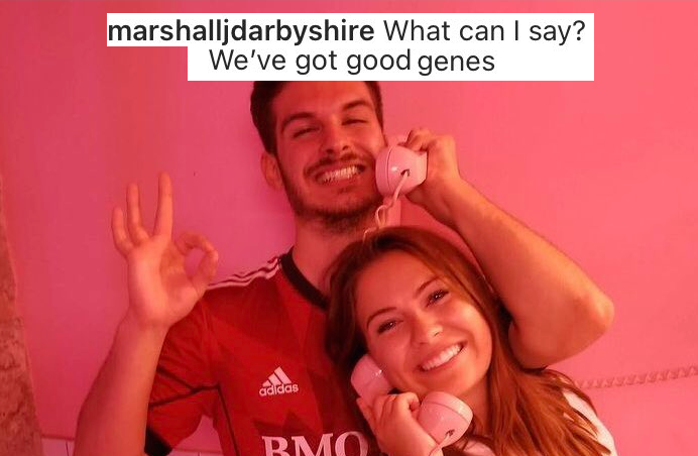 Well for starters, he’s not anymore! Here’s the full story.

[Toronto] The Ontario Minister for Infrastructure, Laurie Scott, has now for two weeks, refused to comment on or acknowledge the fact that she is apparently employing a Proud Boy supporter as her communications advisor. 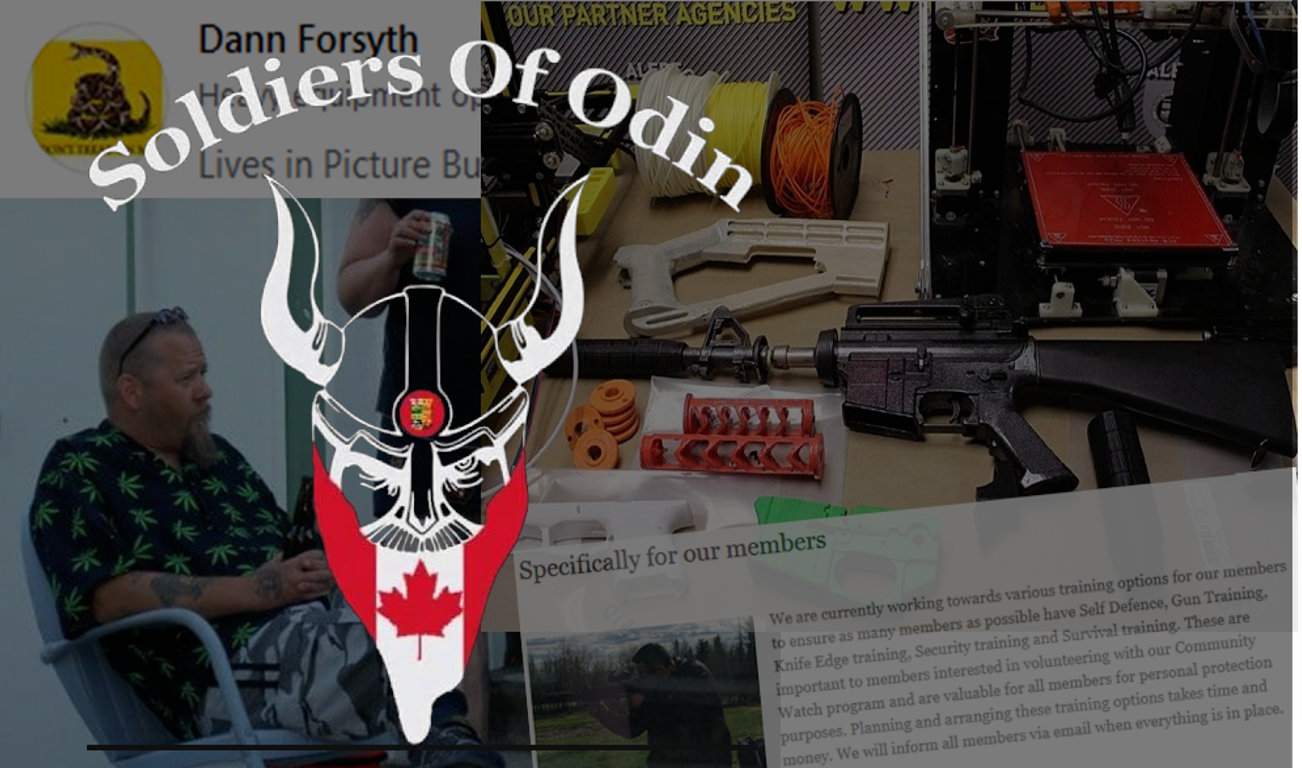 At least one racist group supporter with online ties to the far-right and US based militia groups was charged with 3D printing guns in Canada. 3D printed guns, hate groups and covert militias, oh my! What does this mean at a time of escalating political violence.

Opinion: The Counter-Revolution is Under Way. 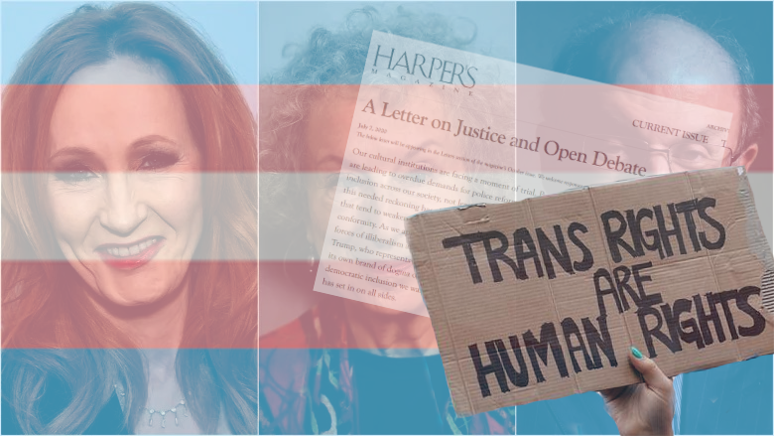 Social media is abuzz with talk of a group of academic and artistic elites who say they are standing against the outcry of millions in order to close ranks in support of one of their own. More than one hundred of these establishment figures signed on to an open letter published in Harper’s. Entitled “A Letter on Justice and Open Debate” or simply, “the letter”, it decries a growing culture of ‘illiberalism’. They pin blame for this on US President Donald Trump, and, in the same breath– decry what they term to be left-wing ‘cancel culture’, or “resistance… harden[ing] into its own brand of dogma or coercion 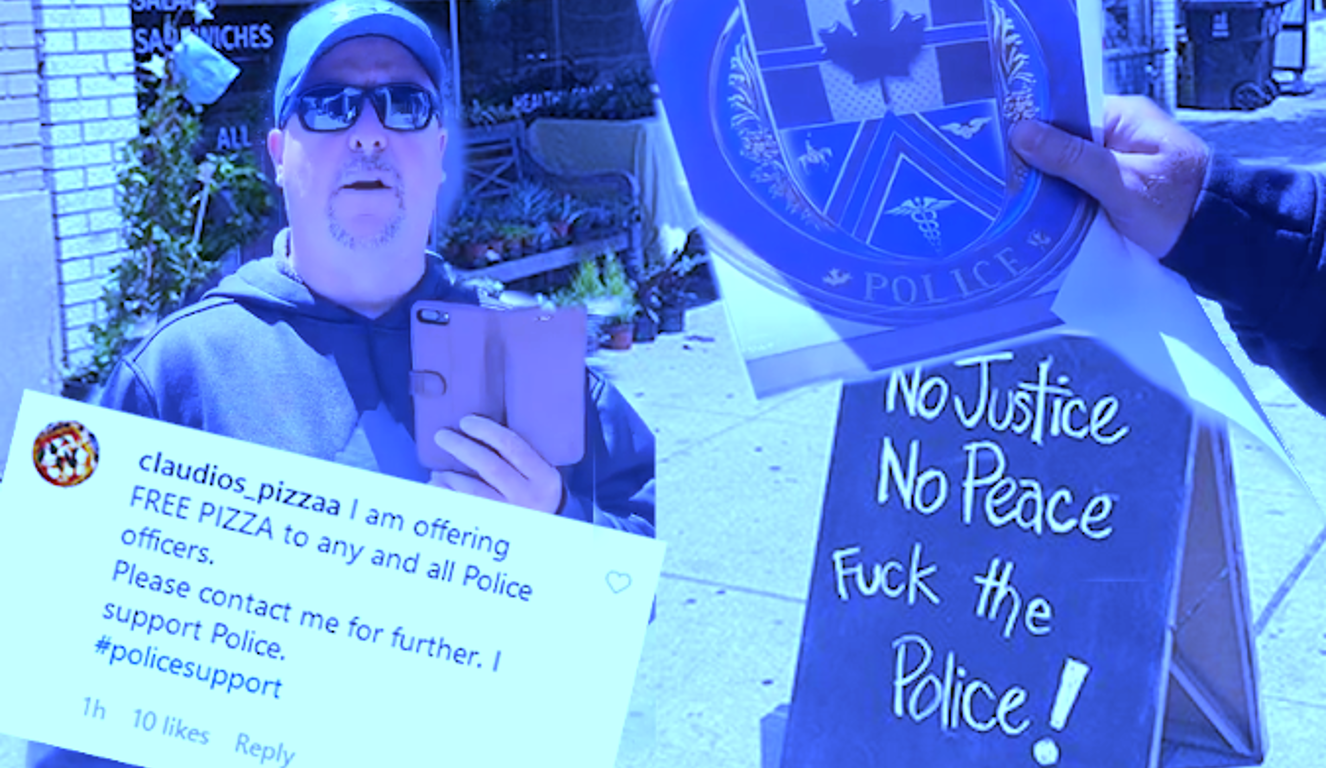 We took a cursory look at these claims and found evidence of active duty police trying to intimidate a family business both in uniform and by posing as members of the public. We also found much, much darker things.

As if being in the food service industry wasn’t hard enough in the era of COVID-19, Foodbenders, a Bloordale restaurant, claims they are now facing a wave of harassment by police and their supporters. 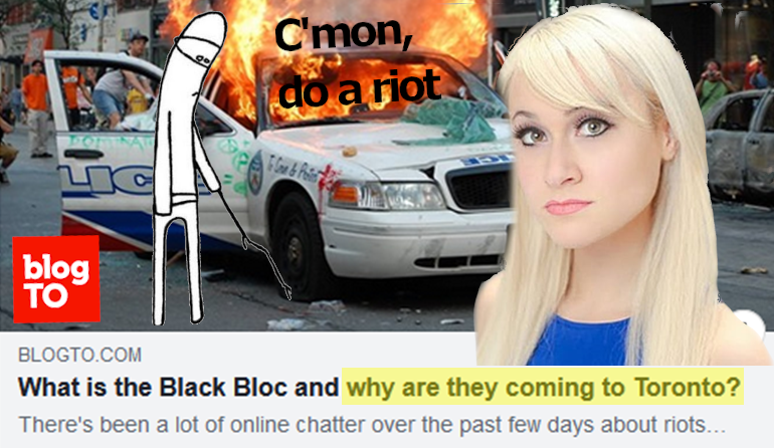 Why would a major publisher in Toronto knowingly communicate unsubstantiated threats to the public and to businesses, without providing evidence? This is serious.

What’s up with the “March for Change”? Controversy Swirls amid Poor Communication, Rumors of Riots.

(Toronto, June 5, 2020) Anti-racist activists and racial justice advocates have expressed hesitancy about today’s Black-led racial justice “March for Change” in Toronto. Activists began coming forward after concerns about police participation, fake news and possible far-right violence were not taken seriously by the organizers. The event went ahead at 12:30PM, June 5 at Bloor/Yonge Station. 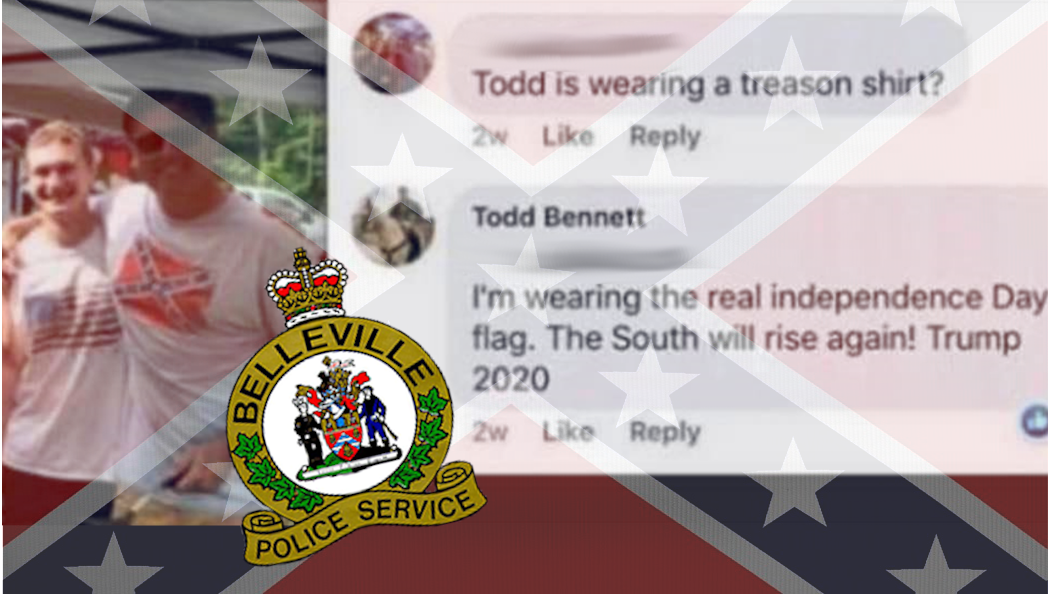 The Belleville Police Service has published a muted apology after one of its officers donned a confederate flag T-shirt and posted a photo of himself wearing the hate symbol to Facebook.

Opinion: What the Fuck just Happened in America? A Primer 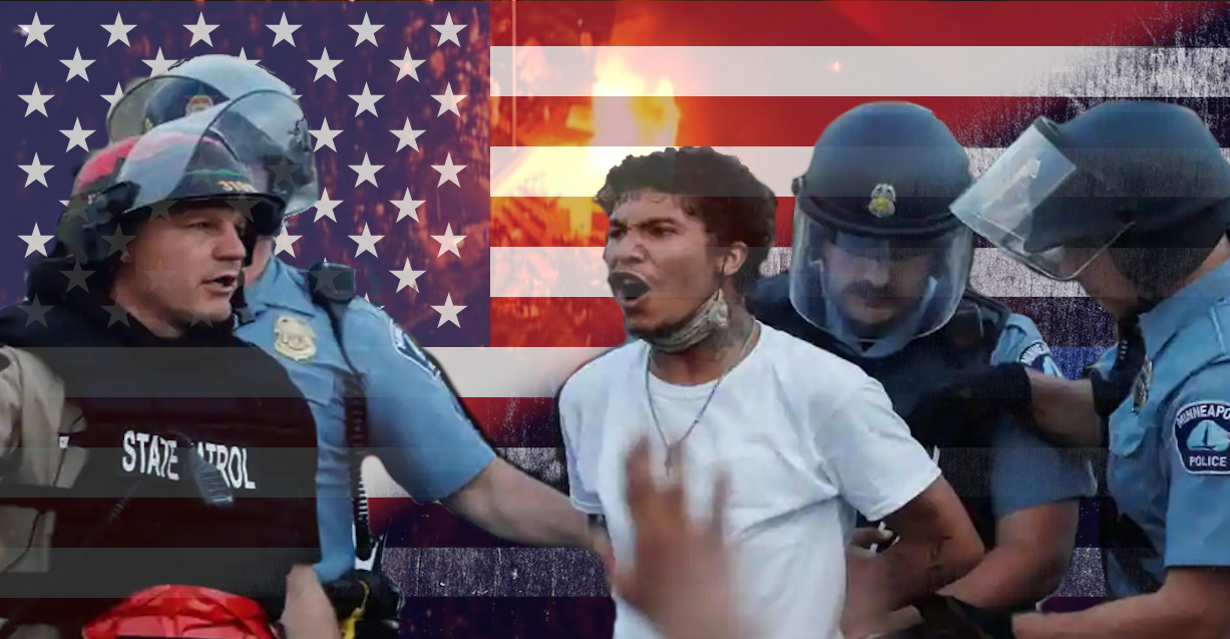 America teeters on the precipice. As its cities burn and its police forces brutalize protesters across the nation, the President has been forced into hiding by demonstrations which saw people set fire to historic churches and a guard house on his own front lawn.

On a sunny May 23, 2020, in the city of Toronto, thousands of people decided to go to the park. Can you blame them?

COVID-19 pandemic lockdowns have persisted since mid-March and perhaps understandably, the urban precariat is getting restless.

Iceland, Ireland, Norway, New Zealand, and the United Kingdom have already arrived at this conclusion: Don't just reflexively ban 'legal' guns as a political placebo, rather, remove the 'good' ones from our public spaces. Disarm Canada's police.